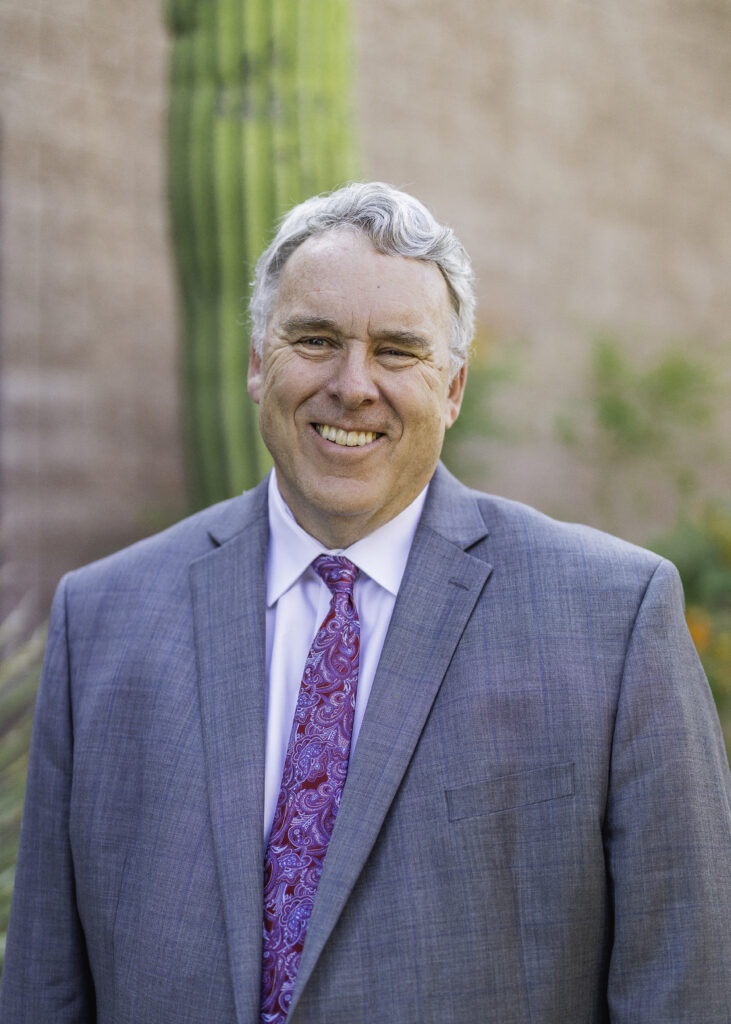 Ken Moeller has practiced law for thirty-five years. Ken’s practice is focused primarily on estate and business planning, probate and trust administration, and representation of taxpayers before the Internal Revenue Service. He is admitted to practice before the United Stated District Court in Arizona and the United States Tax Court.

In 2005-2006, Ken served as the chair of the Executive Council of the Tax Section of the State Bar of Arizona. He also served for a number of years as a member of the Executive Board and Executive Committee of the Catalina Council of the Boy Scouts of America. Ken was awarded the Silver Beaver Award and the District Award of Merit by the Catalina Council for his service to young people and to Scouting. He is a member of the Southern Arizona Estate Planning Council.